Get Wrapped Up In Miguel’s ‘Python’ 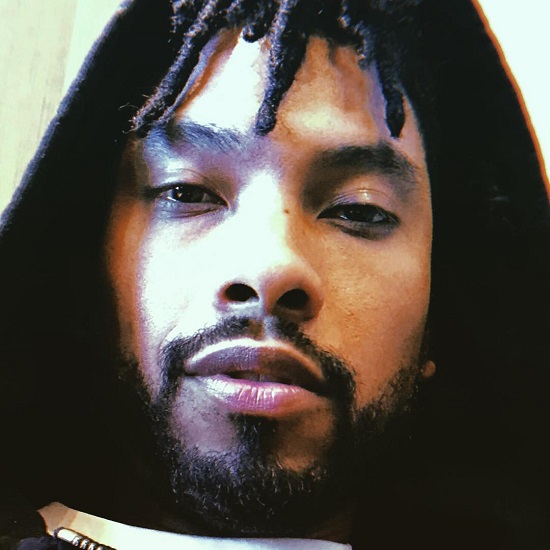 Where does Miguel find the time? It seems like the R&B star has been on a steady roll since the release of last year's War & Leisure, with him going on tour, hitting the festival circuit, dropping videos and delivering the occasional loosie. Now he's set to hit the road again this August with his Ascension Tour. But before he loads up the tour bus, he's coming with surprises for fans, including the release of yet another loosie, "Python."

"Python" follows the trajectory that Miguel has been going in for the past few years. He once again blurs the lines of funk, rock and soul for this one, producing a trippy track all about love. With a bit of wah-wah guitar in the foreground backed by slicked bass and rhythm guitars and drums that stutter and stop along the way, his distorted vocals flow out like water. The distortion makes the lyrics a bit difficult to make out above the fray. However, things clear up for the chorus where he welcomes his lover's rain to fall on him. And then, just in case you wondered where exactly a python fits into all these (beside's the obvious double entendre), he makes it clear on the song's bridge. "Let me wrap you up in my love," he wails in his falsetto. "Grip tight, I can't get enough / Grip tight, I can't get enough." Hmm, maybe that double entendre still applies.

Miguel has promised that "Python" will be one of the many tracks he'll play during his upcoming trek. That means you've got just under a month to get acquainted. Get a head start when you press play below.


TAGS:  audio, miguel
Previous: Kali Uchis Is Singing With The Fishes In ‘Dead To Me’ Next: Faith Evans & Stevie J Take ‘A Minute’ To Share Their Love & Lovemaking