Peabo Bryson Is ‘Looking For Sade’ 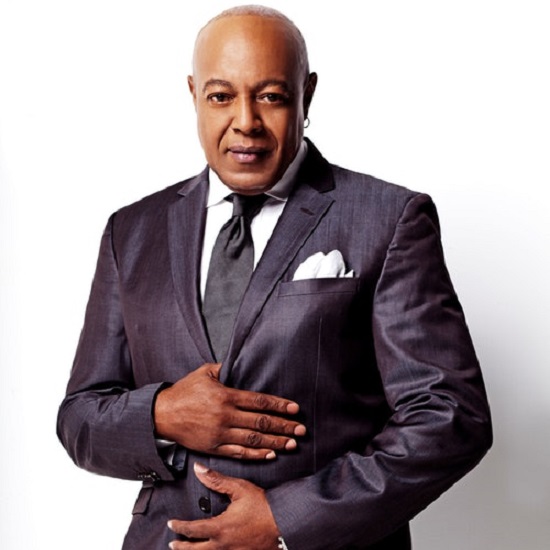 After taking a lengthy hiatus, soul man Peabo Bryson made a triumphant return to music with his romantic comeback single "Love Like Yours And Mine" and the announcement of his new album Stand For Love. We've still got a couple weeks until we get the project, but that doesn't mean that Peabo has stopped sharing musical gems ahead of the album's release. In fact, he has another new song for us with his latest single, "Looking For Sade."

As the title suggests, the song is referencing the smooth operator Sade herself. But rather than offer a song that would make any interaction between Peabo and Sade understandably awkward, Peabo instead sings the song from a perspective of a fan who wants a woman like her. With Miss Adu as the template for his dream girl, he pines about having a chance meeting with his fantasy girl. “You’re my hopes, my dreams / My everything, you’re a part of me,” Peabo sings at one point in his trademark tenor. “You’re the answer to my question / Is it love or just an obsession? / You’re so far away, I’m still looking for Sade.” Aiding in his tale is a smooth, Spanish guitar-led backdrop that also includes strings and slightly syncopated percussion. While all that is well and good, for some reason synth moments that recall the urban contemporary of the late '80s and early '90s are included (and we don't mean that in a good way). This disrupts the seductive groove the track had going and hurts a bit of the romantic momentum.

Created in collaboration with famed producers Jimmy Jam and Terry Lewis, Stand For Love — Peabo's first studio album in 11 years — is set to be released August 3rd. You can pre-order the set on his website and listen "Looking For Sade" below.


TAGS:  audio, jimmy jam, peabo bryson, sade, terry lewis
Previous: Jacob Banks Does It ‘In The Name Of Love’ For ‘The Equalizer 2’ Next: Porcelan Is Looking For Her Superman In ‘Lois Lane’