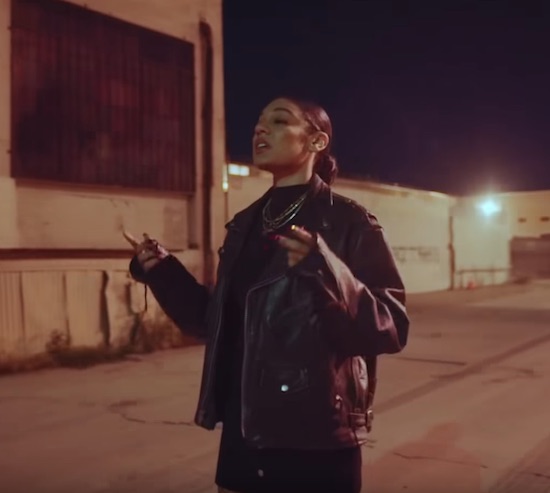 Following the release of her third EP Flame last month, singer/songwriter Rachel Foxx stokes the fire with the debut of the music video for her third single from the project “Wrong.” While acknowledging her own role in relationships gone bad and without being too sassy, the British beauty addresses all of her exes over the slow-burning track. Apparently she felt no need to single any one of them out, as none of them were able to get it right. In her deep and sultry tone there’s a hint of vulnerability as she sings, “What do you want me to do for you? / I won't ignore you / I can show you what you're missing, but that's only if you listen / 'Cause you're doing it all wrong.”

Though Rachel has maintained her signature sound while experimenting with different styles over her last couple of projects, she feels “Wrong” is a throwback to her original vibe. “I love this song because it’s kind of my old style, my SoundCloud style that originally got me noticed as a musician," she said. "It's about me stepping into my comfort zone as opposed to stepping out of it."

For the accompanying visual, she sought the assistance of good friend Eddy Orellana of L.A.’s SEVENEIGHT to capture the video’s dark, motion picture-like feel. Decked out in all-black, we watch as Ms. Foxx struts down an empty street at night to meet up with one of two handsome gents. She’s clearly unbothered and in no hurry to connect with either of her gentlemen callers, as she occasionally stops to puff a cigarette along the way. She calls it "one of my favorite videos I have ever done,” as she knew what she wanted to depict in the visual and the team “brought it to life and added even more.”

Take a long walk with Rachel Foxx’s “Wrong” yet oh-so-right visual, and be sure to check out her latest EP Flame on the digital platform of your choice.


TAGS:  Eddy Orellana, Rachel Foxx, SEVENEIGHT
Previous: 6LACK Shows Us The Dark Side Of Fame In ‘Switch’ Next: Ari Lennox Drowns Her Sorrows In ‘Whipped Cream’ 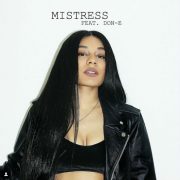 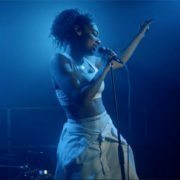 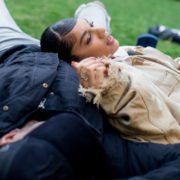 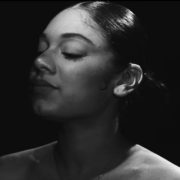 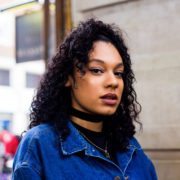