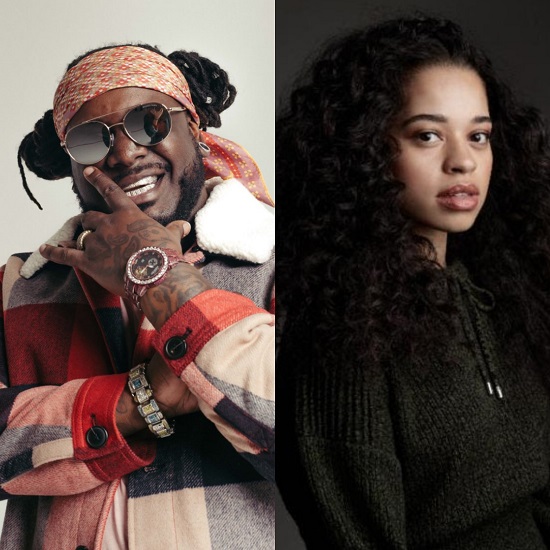 Ella Mai's "Boo'd Up" is easily the song of the summer. Let's face it, the song is pretty much inescapable at this point. And with its new official remix featuring rap heavy hitters Nicki Minaj and Quavo, its ubiquity will surely only grow. In case the steam from that remix doesn't pick up, though, our boy T-Pain has put his own special spin on the track to make sure that the song has staying power well beyond the warm season.

Rather than tacking on a phoned-in verse like other takes, Teddy Pain reimagines the entire beginning of the song as he makes the song all about trying to get into his lady's pants. His signature ad-libs and Auto-Tune are all thrown in the mix as he lets everyone with ears know that he likes the way she makes "that bottom toot up." Just in case you were unsure, T-Pain is nasty. Ella Mai's original opening verse comes in soon after, bringing some sweet to T-Pain's saltiness, making this an unexpectedly perfect pairing that we definitely weren't expecting but like much better than some of the other versions we've heard.

In case you were looking for a new version of the song to bump after playing the original out or you're just a fan of T-Pain's crass style of R&B, this version has a little something for many folks. Give it a spin below and let us know if you're feeling his take on Ella Mai's hit.