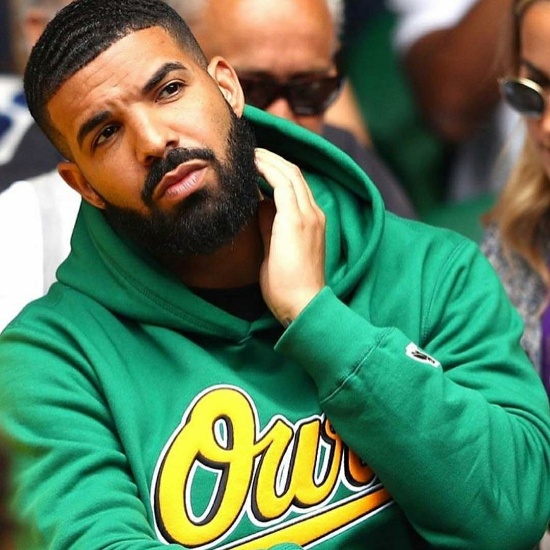 Drake Is King Of The Charts

While Drake is still trying to figure out if Kiki loves him or nah, one thing he doesn't have to question is the success of his latest album. Scorpion is continuing to kick ass and break records on the charts. Drizzy has landed a whopping 27 songs on the Billboard Hot 100 at the same damn time, his single "Nice For What" has returned to the No. 1 spot and the album is also No. 1, making it his eighth overall. In addition to obliterating streaming records with Scorpion, Drake broke a long-standing, 50-year-old record held by the Beatles for most songs in the top 10 with seven at once and he matches Game for the most number one albums on the Top Rap Albums chart. With Champagne Papi planning to release more visuals and the viral #InMyFeelingsChallenge going strong (even though Will Smith pretty much shut it down with his contribution this week), don't expect Scorpion's dominance to go anywhere anytime soon. #ScorpionKing #GodsPlan