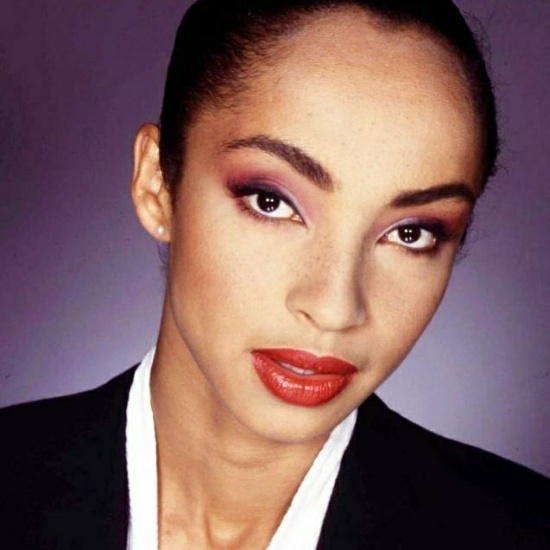 Sade Is Working On A New Album. Yes, Really!

It's hard to believe that in 26 years that Sade has only released three albums: 1992's Love Deluxe, 2000's Lover's Rock and 2010's Soldier Of Love. However, according to band member Stuart Matthewman, the wait for a new collection may soon end. How soon? Well, this is Ms. Sade Adu we're dealing with here, so there's no telling. We are currently in the 8-10 year waiting period between releases, so she is technically right on schedule. Speaking to Rated R&B, Matthewman confirms that the group has something coming. "We're working on a new album," he's quoted as saying, but details are otherwise scarce. However, with the release of Adu's one-off single "Flower of the Universe" from the soundtrack to Ava DuVernay's adaptation of A Wrinkle In Time, we're hopeful that a new album is coming and we're confident it will be worth the wait. #ComeThroughWithThatNewSade