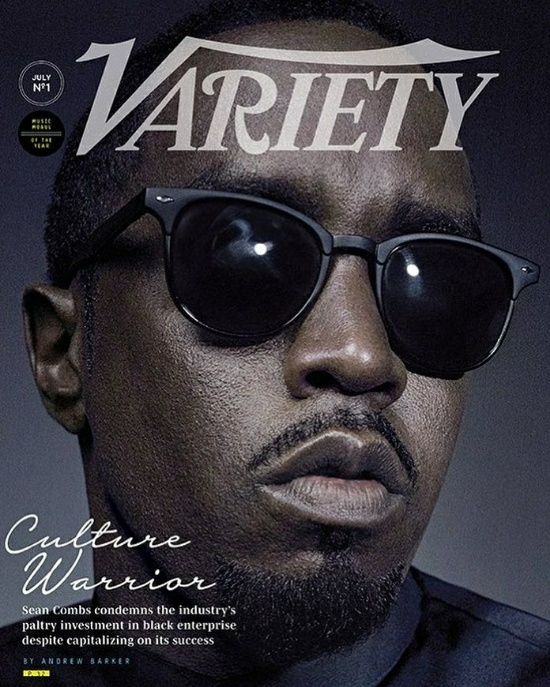 Sean "Diddy" Combs covers the latest issue of Variety, but it's what he says inside that has people talking. Diddy drops truth bombs aplenty in a lengthy interview that ethers the entertainment industry for its inherent racism and capitalizing off of Black popular culture without investing in it. Love is sick and tired at what he's witnessed over the years and wants to be the change. The article examines Diddy's past, present and future and hints at The Four star's plans to shake the table with his next move. "I feel like we’re in a new disruptive time, and when I announce what I’m doing with music it’ll be equally as disruptive as Bad Boy was," he shared and even suggested that he'd be hanging up his mic soon. "I want to go from being on the stage to actually being the stage — from being the entrepreneur to supporting other entrepreneurs, but still with that same Bad Boy attitude." Looking at his track record, if anyone can change the game, Diddy can. #DisruptiveDiddy #MoneyMoves 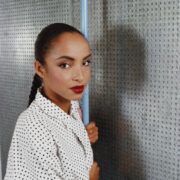