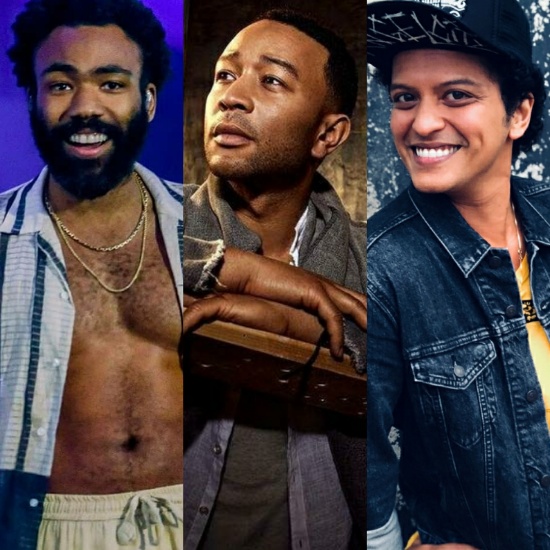 The nominations for the 70th Annual Primetime Emmy Awards were revealed and creators of color are all up in the mix. An impressive number of Black entertainers are up for awards, with some snagging multiple noms including Donald Glover, who is once again up for Outstanding Lead Actor in a Comedy Series and Outstanding Directing for a Comedy Series after winning both statues last year. His sitcom Atlanta also holds the distinction as this year's most nominated comedy series. John Legend is one step away from EGOT status thanks to his role in Jesus Christ Superstar that garnered him a nom for Outstanding Lead Actor in a Limited Series or Movie. Also up for Emmys are a who's who of Black Hollywood, including Dave Chappelle, Tiffany Haddish, Issa Rae, Tracee Ellis Ross and Katt Williams. Props are also in order for Bruno Mars who got his second Emmy nomination for Outstanding Music Direction for his Bruno Mars: 24K Magic Live at the Apollo special. Congrats to all the nominees! #RootingForEverybodyBlack #AndBruno