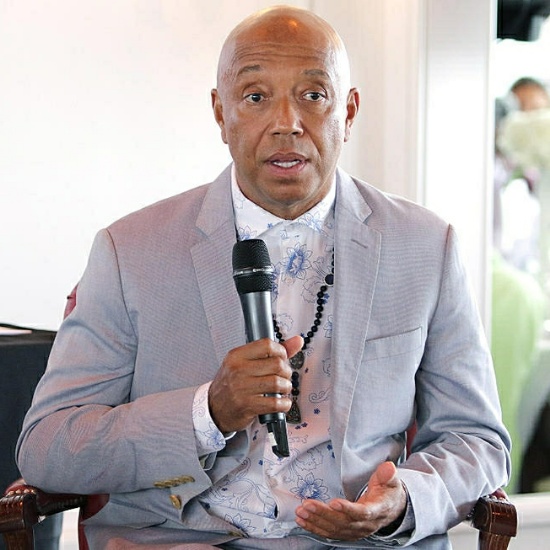 Another Day, Another Woman Accuses Russell Simmons Of Rape

Will the rape accusations against Russell Simmons ever stop? Apparently not as yet another woman has come forward accusing the hip-hop mogul of sexually assaulting her back in the day. Alexia Norton Jones, daughter of Martin Luther King, Jr.'s attorney/speechwriter Clarence Jones and granddaughter of book publisher W.W. Norton, alleges that Simmons raped her after they went on a date in 1990 in what she described as "a fast attack." Although the alleged attack is outside of the statute of limitations for felony prosecution in the state of New York, Norton Jones filed a police report with the NYPD this spring to stand in solidarity with his other accusers and to share her #MeToo story. Of course, Simmons denies that this incident or any of the others he's been accused of was anything other than consensual sex. #ThrowRussellAway