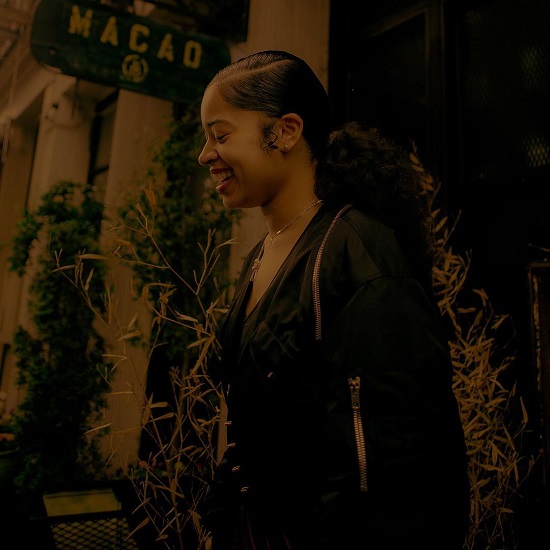 "Boo'd Up" is nearly two years old, but Ella Mai's out of nowhere hit shows no signs of slowing. In fact, it's putting the British songstress in the history books. The track, which has reached No. 5 on the Hot 100, is currently dominating radio. According to a press release, the song is currently holding down the No. 1 spot on both Urban Mainstream and Urban Adult Contemporary radio, which hasn't been done since Pharrell's 2014 smash "Happy." The song has also spent time sitting atop Billboard's R&B/Hip-Hop Airplay, Adult R&B Songs and Hot R&B Songs charts during its chart reign and landed at No. 2 on the Rhythmic Radio charts. No too shabby. #BoodUpAndWinning