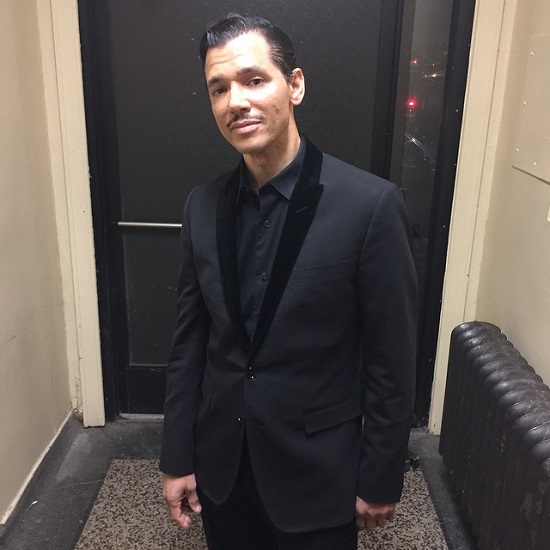 R&B legend El DeBarge has managed to keep a rather low profile as of late. That all changed this week, however. The "All This Love" singer was arrested after an incident in San Fernando Valley. According to TMZ, DeBarge got into an argument with a man that quickly turned heated. After chasing the man out of a house, he followed him to an RV while wielding a wrench. Then he proceeded to smash the window of the RV with the wrench, prompting the other man to call police. After his arrest, El was charged with felony vandalism and spent the night in jail before posting $20K in bail money. There's still no word on what provoked the argument that led to the incident, but remind us to never get on El's bad side. #BustTheWindowsOutYourCar #PutAWrenchInYourPlans