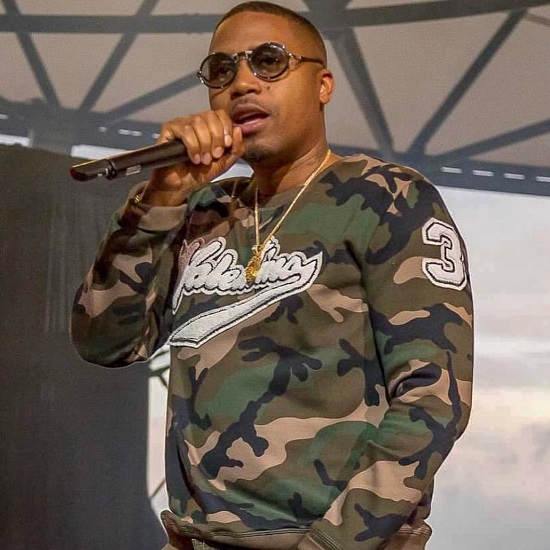 It looks like Nas has the Midas touch when it comes to business. After wisely investing in Bevel, which has helped revolutionize the grooming game, and Ring, which was acquired by Amazon for $1.2 billi (a sale which earned the rapper a cool $40 million). Nas also invested in PillPack, a service that allows customers to order prescription medication online and have it delivered to their door. Amazon apparently loved that idea too, as they've also purchased Pillpack to the tune of $1 billion. The company's founders are set to each receive $100 million but Nas' cut of the deal isn't known. Still, we imagine it'd be pretty sizeable. #MoneyMoves