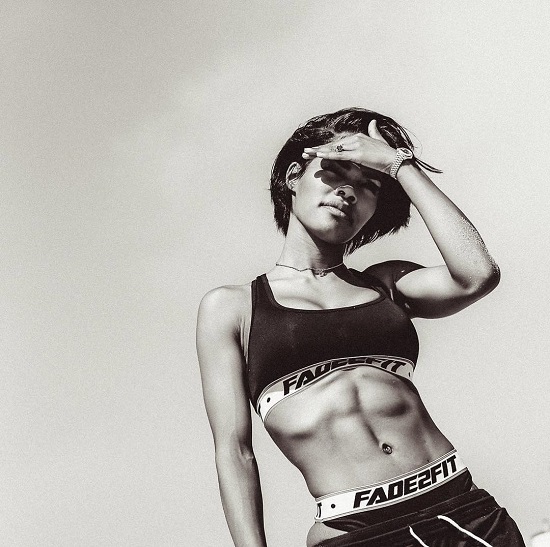 Teyana Taylor's K.T.S.E. is doing pretty well, especially considering the initial delay in getting it to the public. However, many were looking forward to the updated version that the singer promised which would include more tracks. However, fans can probably stop holding their breath, at least for the moment. Teyana told fans that the updated version is on hold indefinitely due to sample clearance issues. There is a bright side, though, as Teyana has said that she might debut some of the tracks in the upcoming visuals for the album. #WeReallyWantThatUpdatedVersionThough