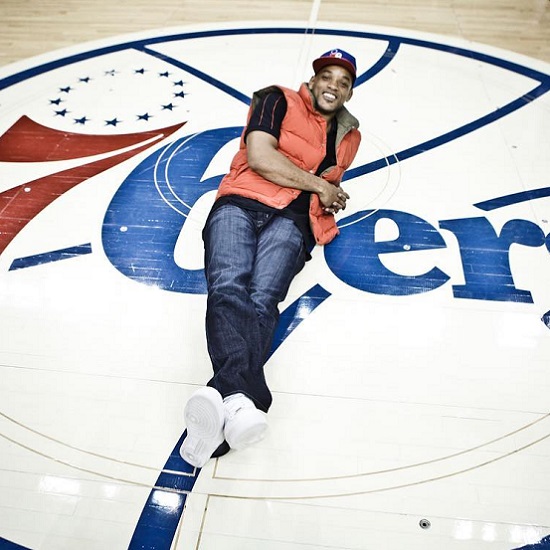 Philly Puts Up A Mural In Honor Of Will Smith

He might've come to worldwide fame via The Fresh Prince Of Bel-Air but iconic rapper and movie star Will Smith is Philly born and bred. In fact, he's so Philly that the city of brotherly love recently showed some love to the leading man by dedicating a 65-foot mural to the "Parents Don't Understand" rapper. Painted by British artist Richard Wilson, the mural is painted on the side of a furniture shop and coordinated by Mural Arts Philadelphia and Global Leadership Academy Charter School. Speaking on the honor, Smith said in an Instagram video, "The idea that there would be a mural of me on the side of a school in West Philadelphia just wrecked me. When I was coming up there was this a mural of Julius Erving. Dr. J was everything in Philly… I remember what that did to ignite that fire and desire for elevation. To think that Richard Wilson and the Global Leadership Academy think that I’m deserving of being on that wall is just wildly humbling.” Will is also reported selling merchandise featuring images of the mural, with 100 percent of the proceeds going to Global Leadership Academy. #BigWillieStyle #Literally