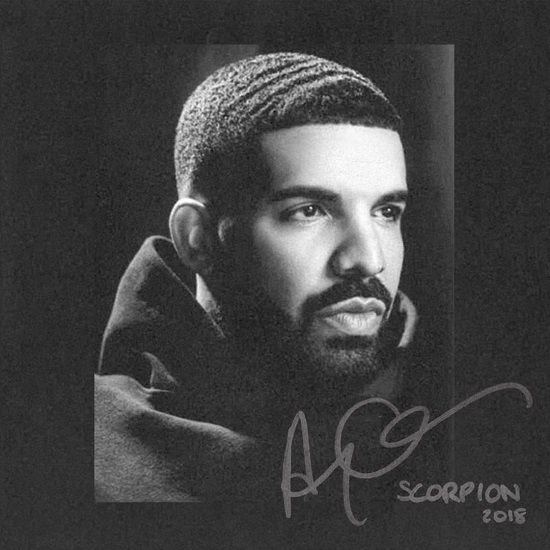 Drake's 'Scorpion' Is Racking Up The Sales

By now, it's kind of not surprising if a Drake release sells really damn well. But his latest release Scorpion is surpassing all kinds of expectations. The new joint, which was released last week, has already been certified platinum by the RIAA. That's not the only accolade the set brings the "Nice For What" for what rapper. The album has set opening day streaming records for both Spotify and Apple Music, with 132 million and 170 million streams respectively. But wait, there's more. Drake also became RIAA's most certified digital singles artist with 148 million units moved — all that, plus Scorpion is a shoe-in to rock the top of the Billboard charts when they're released next week. Sheesh. All this Drake love isn't universal though, as Michael Jackson's nephew Austin Brown isn't too happy about Drizzy's use of his uncle's unreleased vocal on "Don't Matter To Me." "I just feel like, if he didn’t finish it, then you shouldn’t use it…I respect the artist but I just don’t feel like it’s OK to use someone’s vocals… and change them," he told TMZ. #DrizzyOnTop