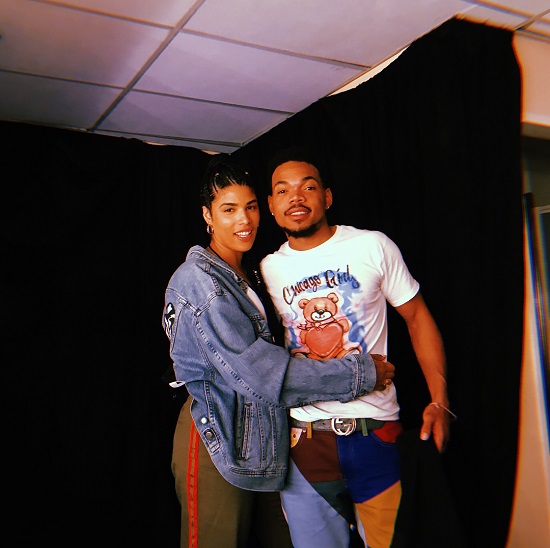 While we were all enjoying backyard barbecues while celebrating the Fourth of July, Chance The Rapper was...pretty much doing the same thing. However, his probably ended a bit differently than ours as he used the holiday to pop the question to his longtime girlfriend Kirsten Corley. Soon after asking the love of his life and mother of his daughter Kensli if she would make him a man (and her saying yes, of course), the happy couple shared their love with fans on Instagram by posting a photo of the precious moment. Congrats to Chance and his bride to be. #ChanceGettingMarried