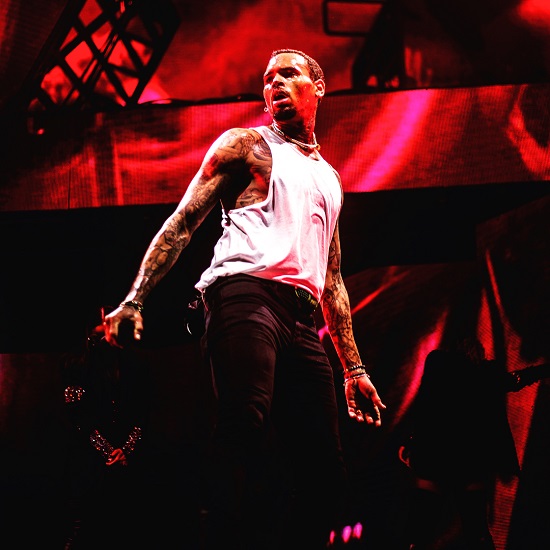 Chris Brown's name being associated with controversy and bad behavior has pretty much been a constant over the years, but as of late he's been keeping a rather low profile. It wasn't low enough, though, as the singer's past came back to haunt him this week in Florida. The "Party" was arrested on felony battery charges singer stemming from the assault of a nightclub photog last year. Brown stands accused of hitting Bennie Vines Jr. during an event Chris was scheduled to be at in April of last year. Chris was arrested while coming offstage during a stop in Tampa for his Heartbreak On A Full Moon tour. He soon posted the $2000 bail and left the local jail. There's no word on when Chris is expected to appear in court, but we'd imagine it'll be sooner rather than later. #NotThisAgain