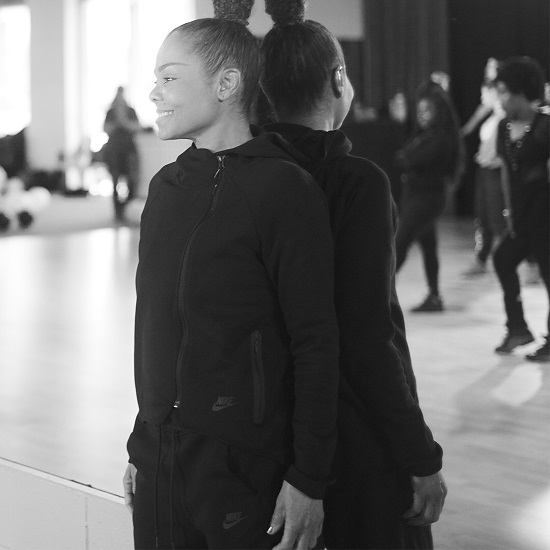 The Jackson family suffered a blow when they lost their patriarch Joe Jackson last week. Following the news, many wondered if his youngest daughter Janet Jackson might be canceling her headlining set at this year's ESSENCE Festival. Janet, however, assuaged those worries with a video message to fans. "It's been a pretty rough week," she began the message before letting us all know that she and her crew can't wait to get on the stage during the final day of the festival. But not only is she excited for ESSENCE, she's also excited to get the second leg of her State Of The World Tour on and poppin'. We wish Janet and her family strength during this time and can't wait to see her rock the stage once again. #RegalResilience