VanJess Is In ‘Control’ On Their Debut ‘Silk Canvas’ 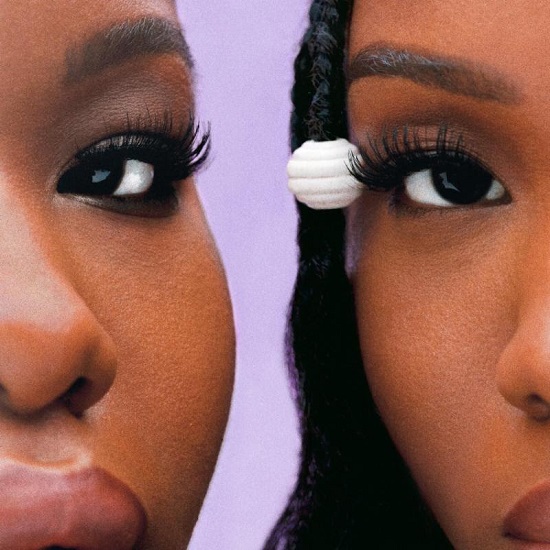 We've been waiting for what seems like forever, but the day finally arrived. Van Jess has finally released their debut album Silk Canvas. The highly anticipated set was preceded by a bevy of top-notch singles (so many that at one point we were beginning to wonder if the sisters would ever bring us a full LP). But though we've heard a great deal of their album, experiencing it in full takes our love of the ladies to a whole new level.

Silk Canvas is just as smooth as the title suggests, with Jessica and Ivana Nwokike turning in song after song featuring those signature harmonies that have everybody hooked on their style. Most of the songs have a midnight vibe about them, from opener "My Love" to the delightfully sensual "Honeywheat." Others, such as bouncy tracks "Through Enough," "Best Believe" and "Touch The Floor" will have listeners in the mood to party. While each of those tracks offer sides of the group we've come to expect, rarely venturing beyond a mid-tempo sweet spot, they manage to surprise with "Another Lover." The song mixes elements of soulful house and Afrobeat, giving us a song perfect to sweat it out on the dance floor.

Speaking of working up a sweat, VanJess also released the video for their song "Control Me." The video, which they teased weeks ago on Instagram, features the ladies vamping near a deserted road alongside dancer Nicholas "Slick" Stewart. The dancer, who also appeared in The Carter's "APES**T," breaks out some impressive moves showcasing just how flexible he is. He brings the song's lyrics to life, acting as if the allure of the ladies is pulling his body toward them, though they never meet before the clip fades to black.

As you can hear and see, VanJess is doing the damn thing. Stream Silk Canvas in full via Spotify below and stick around to peep the video for "Control Me."