Wallace Finds Inspiration In ‘Harry Potter’ For ‘Frame By Frame’ 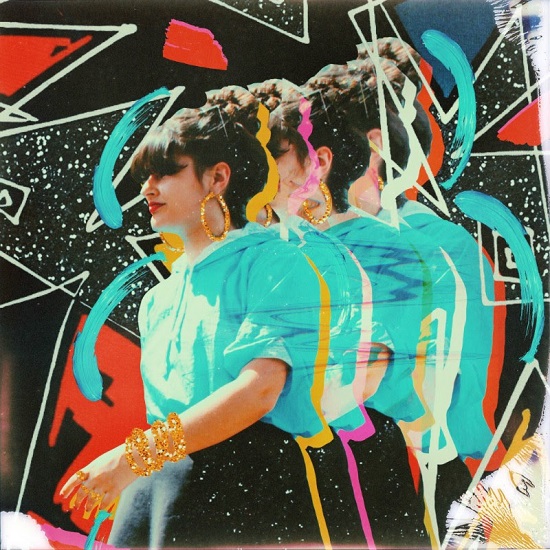 The Harry Potter book series and movie franchise obviously influenced and inspired an entire generation who grew up reading and watching the magical adventures. However, the last place you'd think to hear that influence is in R&B. That is, until now. Bounce-Worthy R&B singer Wallace takes us into the more soulful corner of the Potter-verse with her latest single, "Frame By Frame."

She turns her active imagination to painted portraits, imagining that they come to life with stories to tell just like those in the Potter movies. "Since 7-year-old me read The Philosopher’s Stone I’ve always imagined the figures in paintings to be alive like the portraits that hang in the Hogwarts halls," she wrote in a caption about the song on SoundCloud. "I love wondering what they get up to when the lights go out and all the punters/muggles leave for the day." She puts those notions into song as she wonders about the secret life of portraits. "Pass them daily / Painted miracles / Frame by frame, I ask them where they go," she sings in the opening verse. As she allows her imagination to run wild with fantastic thoughts, she and co-writer Danny Barwick craft an enchanting soundscape full of sampled piano, strings, drums and even chickens to bring the magical notions to vivid life.

"Frame By Frame" is the first time we're hearing from Wallace this year, but we doubt it will be the last. In fact, the singer is embarking on a tour that will take her to Europe, her native New Zealand and throughout Australia later this year, the dates for which you can check out after you listen to "Frame By Frame" below.


TAGS:  audio, Danny Barwick, Wallace
Previous: SoulBounce Exclusive: Aidan Carroll Kicks Back On ‘I Used To Party’ Next: 6LACK Shows Us The Dark Side Of Fame In ‘Switch’