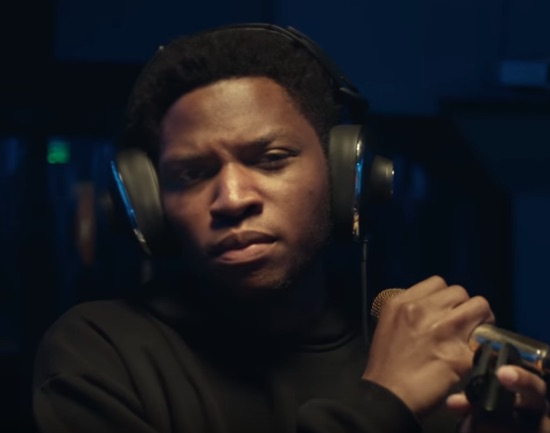 Gallant showed us he’s more than willing to put his heart on the line for a failing relationship with his single “Doesn’t Matter.” Apparently, he’s not the only one, as he’s recruited a few other stars to help the single shine brighter. The singer originally hooked up with A$AP Ferg for a remix of “Doesn’t Matter,” and now the dynamic duo has added Nigerian-American songstresses VanJess to the mix for a very special rework for an episode of Gallant’s In The Room series.

Like the original remix, Ferg kicks things off with his verse, before Gallant gives us his verses. However, Gallant’s tenor is elevated by the heavenly harmonies of VanJess. The ladies add some flavor to his verse before taking over the bridge. Meanwhile, Ferg makes sure you don’t forget about him, adding an ad-lib here and there for good measure.

Gallant plans on releasing his sophomore album sometime later this year. You can also catch him his Too Good To Be Tour in the coming months. For more information on the artist’s moves, check out his website. For now, click play and go In The Room with the audio and video of Gallant and company’s latest refix of “Doesn’t Matter.”


TAGS:  A$AP Ferg, audio, Gallant, VanJess
Previous: Ro James Gets His Ungrateful Lady Right Together On ‘Excuse Me’ Next: Phony Ppl Return To Shoot Their Shot ‘Before You Get A Boyfriend’