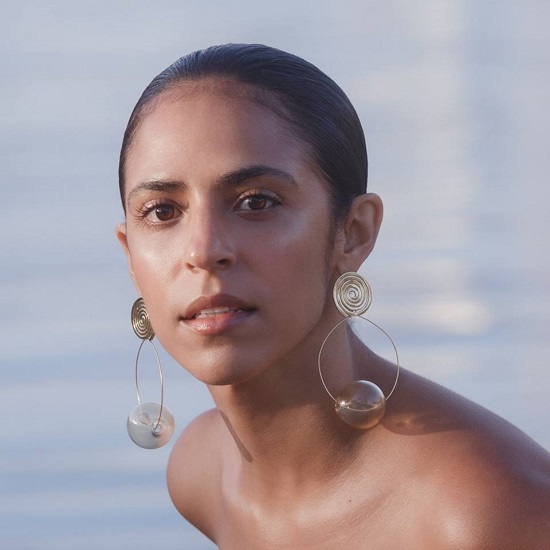 Gavin Turek is pretty much a musical ray of sunshine who we've been following for quite some time now. Last we heard from her, she was paying tribute to the late great disco queen Donna Summer in the video for her single "Good Look For You." Now's she's back and she's paying tribute to another late singing great, Whitney Houston, with her latest release, "WHITNEY."

"WHITNEY" isn't a direct homage — though she does do a slight recreation of the Whitney Houston album cover for the single's artwork. However, Gavin does evoke the spirit of the singer's '80s heyday on the song. Synth chords, programmed drums and a bass line that bubbles under the surface have things feeling like it's 1985 all over again. It's the perfect opportunity for Gavin to bring out her best impersonation of an era-appropriate pop star. She's not majorly flexing her vocals on the verses, instead opting for a more relaxed delivery that keeps things nice and easy. But don't get it twisted, she can bring it when the time comes, which she proves as the song progresses with runs and ad-libs galore that spice things up. She's living in an '80s fantasy, feeling like Whitney and making us feel just as good with this one.

In addition to the single's release, Gavin also dropped a short video clip for the song, as well. Whether or not it's part of a larger whole remains to be seen. For now, you can check out both the song and the short video clip below.