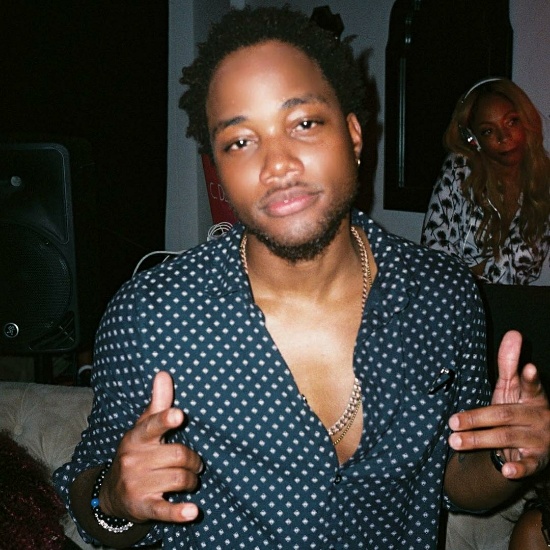 Leon Thomas has thoroughly impressed us with his musical output thus far in the lead-up to his debut release. But when one of your mentors is Kenneth "Babyface" Edmonds, you have no choice but to be great. Like Babyface, Thomas is a singer/songwriter/producer and GRAMMY winner, not to mention an actor as well. He has a lot of irons in the fire, but his focus now is fully on his own music and he's prepping for his debut EP, Genesis, to drop on Friday, August 24th.

After introducing us to his sound with the singles "Favorite" and "Sunken Place," Leon continues to keep us listening with his next single "PLW." The song title is an acronym for "pretty little weapon," and he sings fondly of his PYT who's got all the right weaponry. Over the course of the track it's easy to hear why she's his favorite. He extols all of her virtues that have him wide open; she's both heaven sent and down to earth, a killer and a thriller. Also thrilling is Leon Thomas' voice, which is giving us shades of Raheem DeVaughn over downtempo strains of guitar, bass and drums.

With the release of "PLW," Leon Thomas is three for three, and we already see Genesis going into heavy rotation when it drops on Friday. The project will feature seven tracks in total and a guest appearance from Elle Varner. Pre-order Genesis now from Amazon, Apple Music, iTunes or Google Play.