MAJOR. Switches It Up On ‘Love Me Ole’ 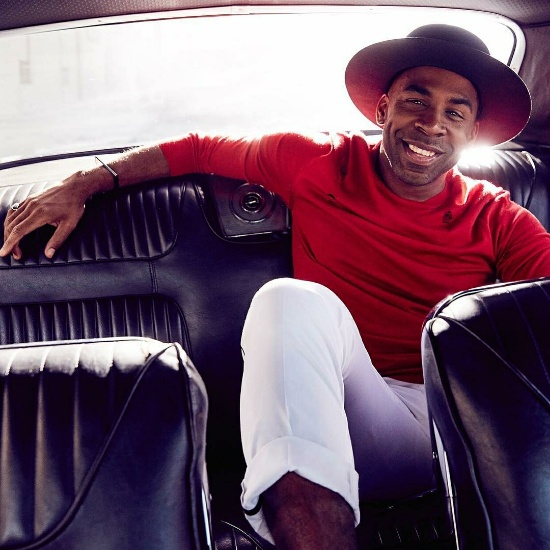 It's a fiesta fiesta on MAJOR.'s latest single, "Love Me Ole." The Hope Dealer, as he is known, switches his style up and shakes his bon bon on the dance floor for a festive, Latin-influenced number. The uptempo track may be a departure from what we're used to hearing from the "Honest" crooner, but his smooth tenor remains intact and he is still singing about one of his favorite subjects: love.

Spanish guitar and trumpet take center stage atop trap drums as the musical foundation for "Love Me Ole." It's a song that you can Salsa or do The Shoot to. While you're deciding on exactly what dance you're gonna flex, MAJOR. has his mind made up. "I remember the time, when we first met I saw the spark in your eye / And I could never shake you out of my mind, had to have you forever," he sings to the one who's lit his fire. He's later joined by rapper Kas who spits a hot 16 just as full of admiration for his lady. MAJOR. mostly croons in English but drops a few Spanish words and phrases here and there to keep it spicy.

Press play and take "Love Me Ole" for a twirl below, then watch MAJOR. sing the track live in an acoustic session with just a guitarist, giving the song an entirely different feel. If you're digging "Love Me Ole," then you're in luck because it's available as an instant download when you pre-order MAJOR.'s debut album Even More now in advance of its September 7th release.