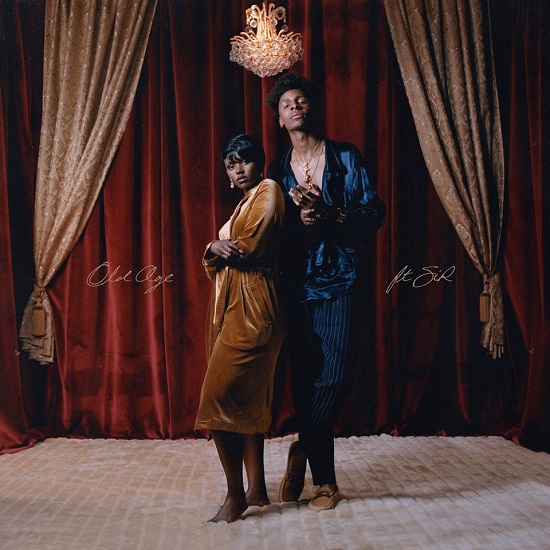 Currently on tour with singer/songwriter Leon Bridges, TrapHouseJazz pioneer Masego delivers another infectious ode dedicated to women. Though his smooth and sultry single "Lady Lady" had all the gals blushing and hoping to be noticed, this latest release is sure to get all the sophisticated “aunties” on the dance floor. The 25-year-old Virginia native teams up once again with TDE’s SiR for a catchy tune entitled "Old Age." Though the title might suggest a more negative connotation, the track serves as an anthem, celebrating the grace, confidence and independence of mature women. For those who might argue that spring chickens are the ones winning in these streets, Masego offers frank, albeit funny, counterpoints, singing, “If you can’t cook me a plate after we mate that ain’t a date / I ain’t your man / You don’t know your body yet.” SiR echoes this sentiment on the second verse, singing, “Young girls / She ain’t even got that arch in her back / Old ladies / Treat her special ‘cause she know how to act / Young girls / Never dove in an ocean so blue / Old ladies / She just here for the view.”

Masego says he drew inspiration for the song from his own romantic past (a story which he relayed in a hilarious Twitter thread), though a performance by comedian Katt Williams brought the idea to light. "The main theme of that show was how slept-on older women are," he says. "They got food in their fridge, make love better, and can just know what they want outta life. At that time in my life, I was also attempting to court this older woman. She was feelin' me, I was feelin' her. The only issue was somebody got the thought in her head that our age difference meant we can't work." Though it's too bad his May-December romance didn’t pan out, we are grateful for the certified bop we received as a result.

Check out Masego’s “Old Age” featuring SiR below, and take it as confirmation that age is indeed just a number. The track is available now on all digital platforms, so be sure to add this jam to your playlist. While we wait with bated breath for the release date for his much-anticipated debut album, catch him on the road as he headlines his own tour across Europe and North America this fall.