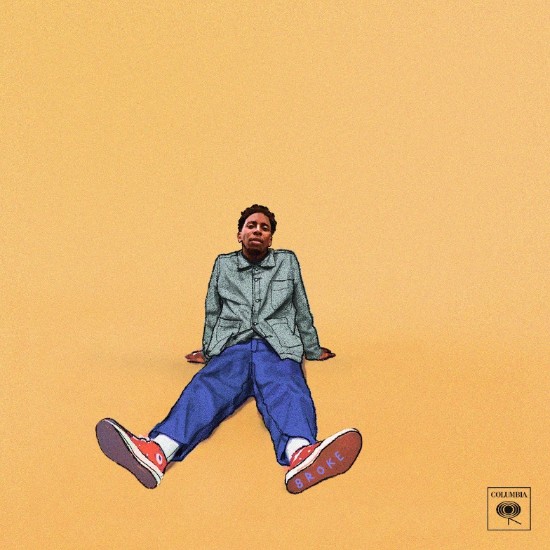 Samm Henshaw has the kind of voice that's easy to fall in love with. In addition to critically-acclaimed EPs, touring with Chance the Rapper and working with hitmakers like Pharrell, the Bounce-Worthy singer-songwriter has a sold-out UK tour under his belt and made his stateside debut earlier this summer. Now, after spending the past few years letting listeners get acquainted with his immense talents, the London-bred artist is well on his way to becoming a household name. His inevitable full-length debut will definitely help to make that happen.

In the meantime, he's kept us satiated with remixes and new music like "How Does It Feel?," released earlier this summer. However, his latest release, "Broke," just might be the track that expands his fanbase. The infectious groove, produced by Josh Grant and Levi Lennox, is a playful plea for one more chance at redemption with his woman. Though he owns up to his faults and admits that he needs to act like a responsible adult, he can't help but wonder if she'd be willing to look past his flaws if he could afford the finer things in life. While the drummer provides some '90s hip-hop flava for our ears, the horn section injects some vintage soul as the keys keep the mood light and fun. The humorous lyric video adds to the song's appeal as Samm channels "unemployed Lawrence" from Season 1 of HBO's Insecure.

Though he's keeping most of the details about his album under wraps, it's abundantly clear that Mr. Henshaw is cooking up something major for his full-length debut. While we patiently wait, scroll down to peep the lyric video for "Broke," currently available for download. Afterwards, jam to the Banx & Ranx remix of "How Does It Feel?" and keep up with Samm via Facebook, Twitter and Instagram.