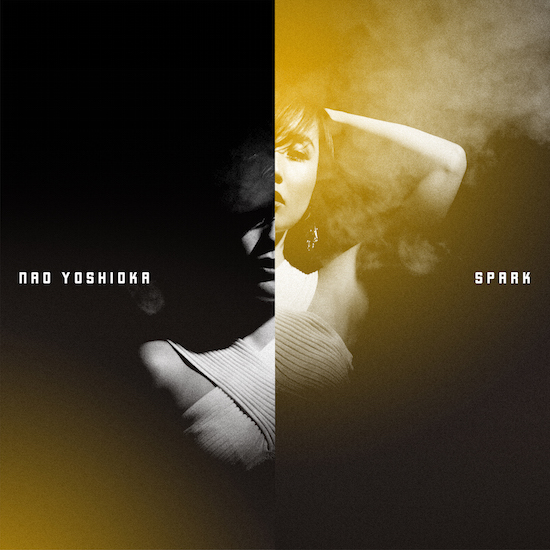 Three short years ago, Japanese progressive soul singer Nao Yoshioka was looking to break into the U.S. market with her debut album, The Light, led by the single "Make the Change," which SoulBounce debuted in an exclusive world premiere at the time. Since then, Yoshioka has moved to New York City to immerse herself in the music scene stateside, and she's now onto her third album, which she's readying for a U.S. release. The forthcoming project is entitled The Truth, and SoulBounce is once again joining forces with Nao for a premiere of one of her singles from the project, "Spark."

"Spark" is a collaboration between Nao and a Bounce-Worthy artist near and dear to our hearts. "On 'Spark' I collaborated with the amazing Carolyn Malachi out of D.C. and an incredible producer named Hiroyuki Matsuda from Japan," she told us about the track before going a little deeper into its origin. "This song was inspired by the magical moments I feel when I'm on stage. When I'm performing live and hear the audience as I'm singing, it feels like an electric shock going through my body or a 'spark'! It's an indescribable feeling and it's at that moment when I know I am doing my life's purpose!"

If Nao sounds excited talking about the song, she has reason to be. "Spark" is a groovy number that cleverly flows from soul to jazz and back. The track starts off with a slinky sound bed of synths and percussion on the first verse that is rooted in neo-soul before flipping the switch on the chorus and venturing into a jazzy melody. The sonic change is surprising at first, but it works and keeps the listener on their toes wondering what's gonna happen next.

Listen to "Spark" below, and if you love what you're hearing, the song is available for pre-order on iTunes and pre-save on Spotify prior to its official release on Friday, August 31st. Meanwhile, her album The Truth is scheduled for U.S. release on Friday, September 14th. Stay in Nao Yoshioka's musical loop by following her on Facebook, Twitter, Instagram and her official website.