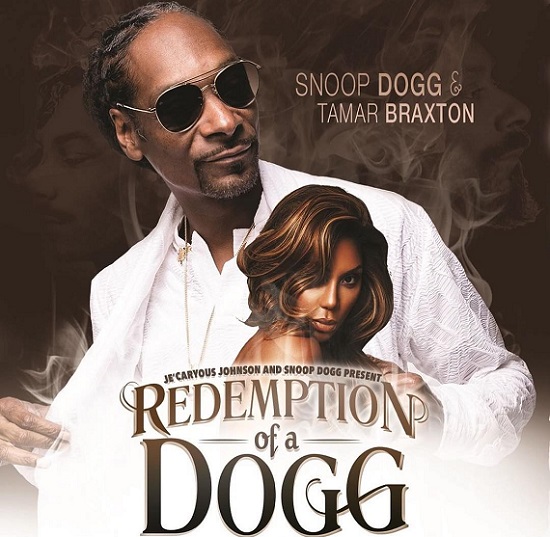 Snoop Dogg has been taking some artistic chances as of late, including the recent release of his gospel double album. Now he's pushing even further with the announcement of Redemption Of A Dogg, a new touring stage play based on his life. The play, written for the stage by playwright Je'Caryous Johnson (the man also responsible for the stageplay version of Set It Off) will also feature the vocal and acting stylings of Tamar Braxton, though her exact role hasn't been specified. This should surely be something else. Tickets for the shows and the tour schedule are on sale now at jecaryous.com. #TakeItToTheStage