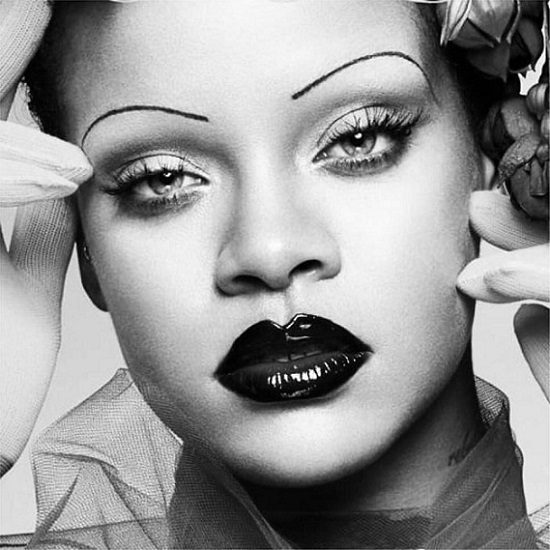 Rihanna has been straight up killin' the game on all fronts. So much so that the University of The West Indies wants to show her some academic love. The college is set to give Rih an Honorary Doctor of Letters on October 20th. With Rih already being a pioneering beauty entrepreneur, a fashion maven and a chart-topping pop star, it's pretty safe to say that this is her world and we're just lucky enough to live in it. #DrRiRi