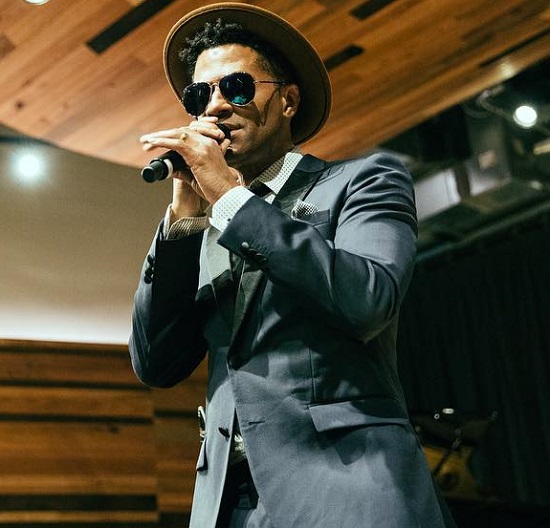 Soul singer Eric Benet has been speaking his mind when it comes to the music industry these days. First, he sparked controversy with an Instagram post about rap artists that caused a bit of controversy, even getting Fat Joe to weigh in. But he wasn't done expressing his musical opinions, stopping by Van Lathan's The Red Pill podcast to talk about the current state of R&B. Eric took the opportunity to let it be known that people still love R&B...just not necessarily when it comes from Black artists. He compared the situation to when Elvis Presley became famous while covering and popularizing music originally made by Black artists. Do you agree with his point of view? #HeKindaHasAPoint