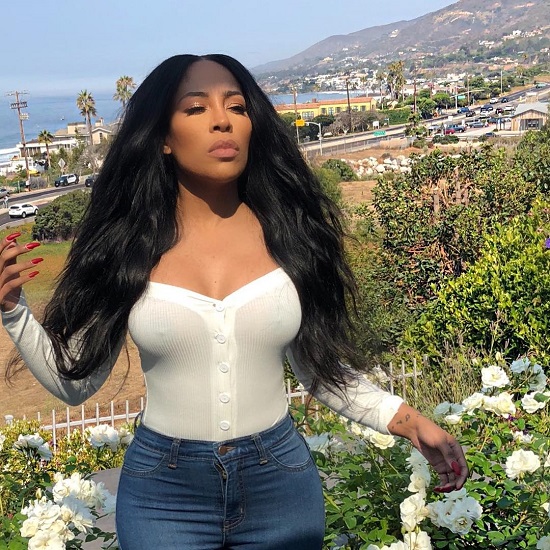 K. Michelle Tells All About Her Relationship With Idris Elba

When K. Michelle revealed that she once dated Idris Alba, it was the talk of the town. However, both kept things pretty mum about their romance. That is until now. K. opened up while talking with the folks at Hollywood Unlocked and gave us all a look into what went down between them. “Out of every relationship I’ve been in, I learned the most from him,” she said during the interview. “He was a gentleman, very supportive.” She also remarked that though they had something special, she just wasn't the one for him. However, he did leave her with one "amazing" memory. "Amazing head," she said when asked about the sex. "It was good! I remember that head!” #OhReallyNow