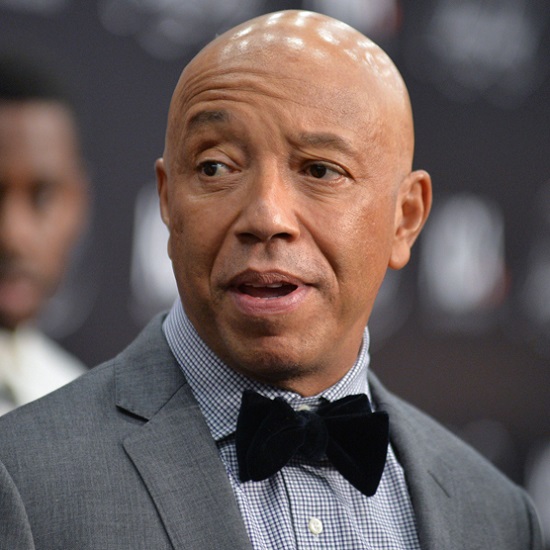 In the past year, Russell Simmons has gone from hip-hop uncle to #MeToo pariah as several women have accused the Def Jam founder of sexual misconduct or flat-out rape. It seems that Russ isn't going down without a fight, though. The mogul has filed a $35,000 lawsuit against one of his rape accusers. The woman, identified only as Jane Doe, filed a $10 million lawsuit against Russell after alleging he raped her in a Sacramento, California hotel in 1988. However, due to the statute of limitations for the crime, the suit was dismissed. Simmons' lawsuit is said to be to recoup legal fees incurred by the lawsuit, but it seems like he's trying to take a stand against all his detractors. #IsThisReallyNecessary