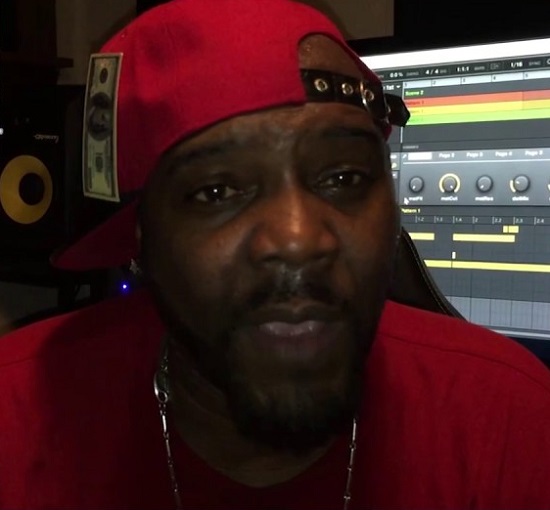 R. Kelly's Brother Goes In On Him In Scathing Diss Track

Something tells us things that there's a bit of trouble in the Kelly family. That's because R. Kelly's brother, Carey "Killa" Kelly, has dropped a scathing diss response to the R.'s rambling recent track  "I Admit" called "I Confess." Like R. does on "Admit," "Confess" finds Carey getting some things off his chest — those things just happen to be damning accusations against his brother such as spreading STDs, blackballing him from the music industry...oh, and sleeping with other men. Yikes. We don't know what exactly prompted for this familial dragging, but judging by his track record, R. Kelly probably had it coming. #ItBeYourOwnFamilySometimes