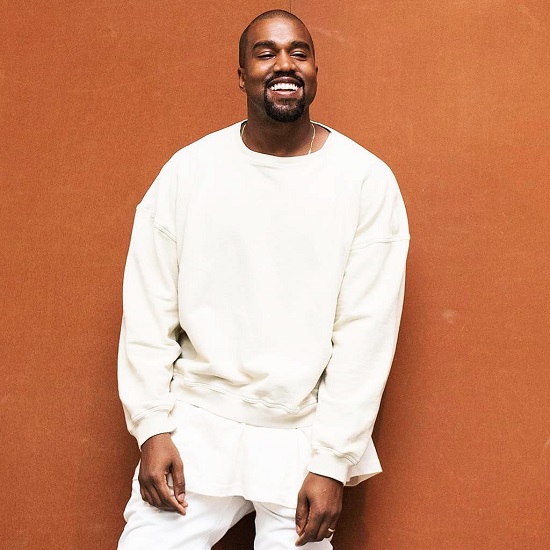 Kanye West Gets Tripped Up Over Trump Support On 'Jimmy Kimmel Live!'

Kanye West made a rare appearance outside of the Sunken Place to make an appearance on the couch at Jimmy Kimmel Live! this week. The wayward rapper utilized the time to talk music, his bipolar disorder diagnosis and his unflinching love of #45. However, while the rapper is normally outspoken, there was one moment during the interview that shut Kanye up. "There are families being torn apart at the border of this country,” host Jimmy Kimmel said. “Whether we like his personality or not, his actions are what matter. You so famously, and so powerfully said, ‘George Bush doesn’t care about Black people.’ What makes you think that Donald Trump does — or any people at all?” Yeezy's silence was deafening after that comment, so much so that Kimmel decided to just throw to a commercial. Did the host actually get through to Ye? Prolly not. #BackToTheSunkenPlaceHeGoes