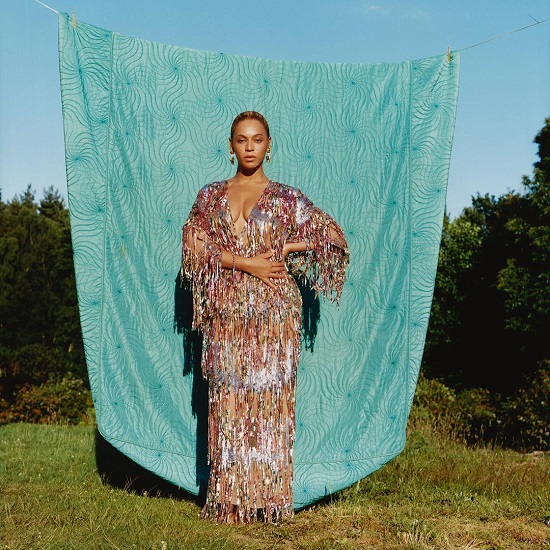 Everyone is living for Beyoncé's cover moment for the September issue of Vogue, but according to insiders, Bey might not have been the mag's first pick for its cover star. OK Magazine reports that the fashion bible originally wanted newly minted duchess Meghan Markle for the prestigious cover. When Meghan passed, the mag then decided to recruit the "Don't Hurt Yourself" singer to grace its cover and the rest is literally history. Also according to the source, Bey didn't know that she was second fiddle for the opportunity, but we guess she does now. #SheStillGotTheCoverTho