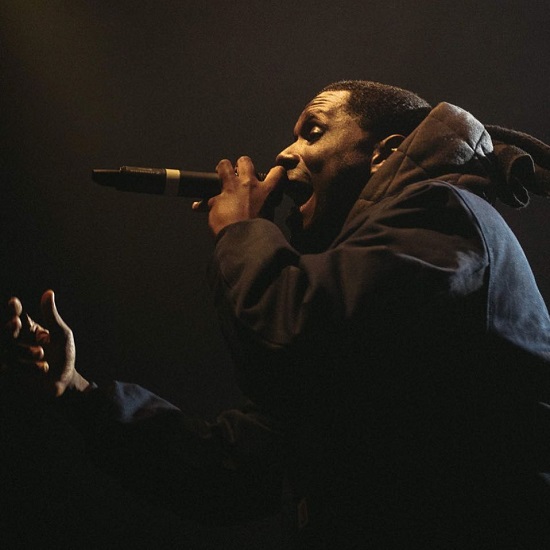 Jay Electronica Says His Debut Is Finally On Its Way

The fact that Jay Electronica is still on our minds despite never coming through on his promise of an album speaks to his talent. However, it looks like Jay is finally ready to make good after over a decade of waiting. After the rapper posted a preview of a track that he hinted as being new material with Swizz Beatz. Those weren't the only clues he was giving out though, as he alluded to a fan in the comments that the album would soon come. Seeing as Jay has cried wolf more times than we can count at this point, we'll take the news with a grain of salt. #UnlessHeGonnaDoIt