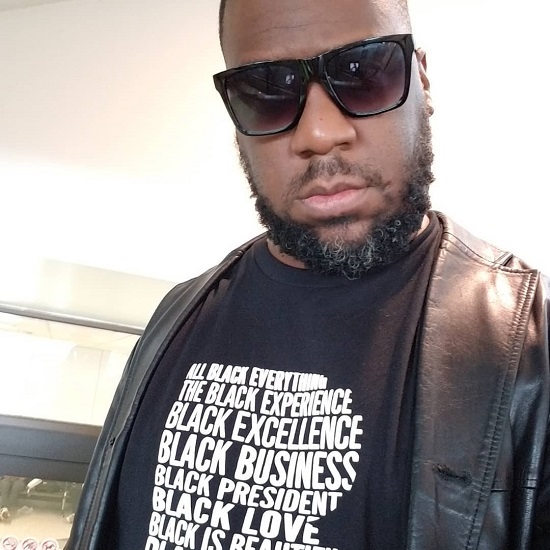 Well damn, Robert Glasper, tell us how you really feel. The celebrated pianist had time this week and during a radio interview he decided to air out a few grievances with one artist in particular: Lauryn Hill. While talking about August Greene on Houston's The Mad Hatta Morning Show, he was asked about his not-so-great experiences in the biz. He wasted no time in naming Lauryn and giving the backstory about their interaction. He pointed to a 2008 rehearsal for a performance in which things went left pretty quick. "Every day she comes in and changes the show, changes what she wants to do. Completely," he said. "The last rehearsal, she doesn’t show up. Her manager comes in and says, ‘Lauryn’s not really feeling the way you guys have been learning the music so we’re going to cut your pay in half. The last rehearsal. The day before the show. First of all, we weren’t getting paid that much anyway but understand she’s getting half a million dollars. So seriously? You’re going to take these five musicians and cut their pay in half."

Rob wasn't with that and let them know that he was gonna walk as soon as he finished his beef patty. Seeing as he was the principal pianist, her team wasn't gonna let him go and eventually made things right and the performance went off without a hitch. Robert still had a quite a bit to say about Lauryn and her practices though, including her penchant for firing bands, saying, "I can rattle off 15 guys off the top of my head. She will go on tour with a band and in the city that they’re doing a show, she’ll hold auditions for her band." Why would she do that? According to him, "She gets the best musicians. She just has a thing."

All that was incendiary enough, but Robert also made sure to also point out that her best, and only, album wasn't entirely her doing, though she likes to claim it was. "She took the credit for making the classic album. Those songs were written by other people and they did not get their credit. She likes to take credit so she can become this super person."

Sheesh. Lauryn has yet to respond to what was said, but something tells us these two won't be working together anytime soon. #SoMuchThingsToSay #HeWentIn