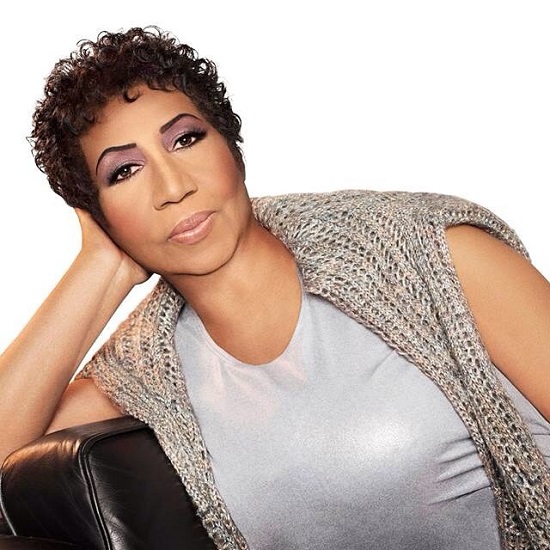 As we mentioned before, we're mourning the loss of Queen of Soul Aretha Franklin. But before her death, friend Clive Davis had set the wheels in motion for an event celebrating the legend's life and legacy. Dubbed "Clive Davis Presents: A Tribute To Aretha Franklin," the performance is set to take place November 14th and New York City's Madison Square Garden. No performers have been announced for the event, though Jennifer Hudson — who has been tapped to play Franklin in a biopic about the singer — is expected to be in the number. Since the plans were announced before Aretha's passing, it's not certain how or if it will affect the event. #LongLiveTheQueenOfSoul