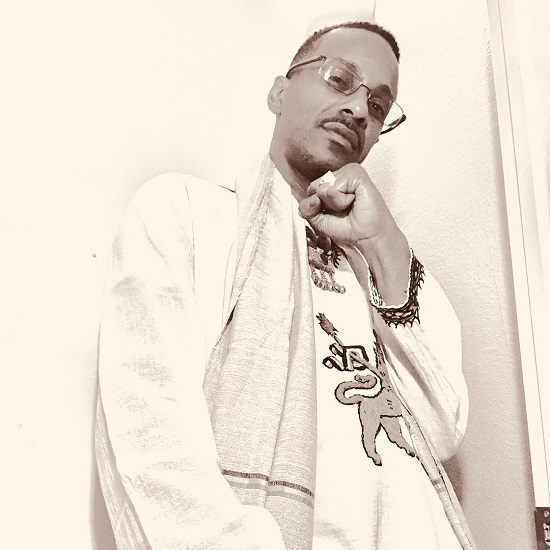 Speaking of Aretha tributes, many fans are speculating which artists would be worthy of giving honor to the icon's legacy at the inevitable crop of tributes that are sure to come. Blogger and commentator Luvvie Ajayi decided to offer her two cents on the subject but inadvertently threw shade in Tevin Campbell's direction when a fan suggested the "Back To The World" singer. "Someone suggested Tevin Campbell to sing at Aretha’s tribute,” she tweeted. “Under what rock did they pull that name from?" Tevin slander? Black Twitter wasn't having it. Everybody from regular joes and janes to Missy Elliott, Wale and fast-food chain Checkers came to Tevin's defense, dragging Luvvie to hell and back in the process. The lovefest/drag party even brought Tevin out of the woodwork, who tweeted, "I am truly touched by the love fans on twitter have for me. I love em all back!!!!" Maybe the singer can capitalize off this momentum and give us that comeback we've been waiting on. #RIPToHerMentionsTho #DontComeForTevin