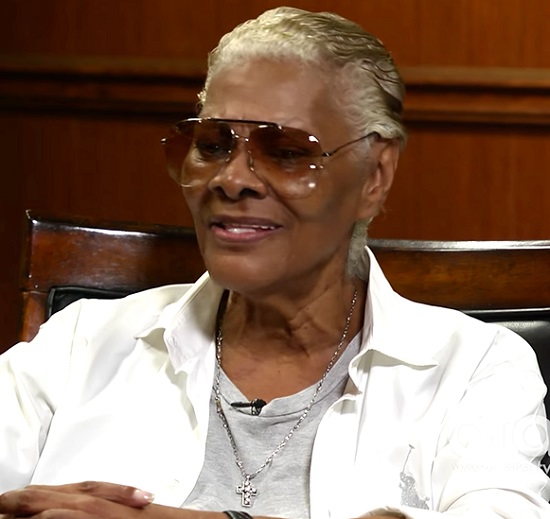 While Whitney Houston doc Whitney reveals quite a bit about the life and times of the singer, something that most are taking away are shocking allegations that her cousin Dee Dee Warwick molested her. While many have weighed in since the accusations dropped, one person who hadn't weighed in was Warwick's sister Dionne Warwick. Now she's breaking her silence and speaking out. In an interview with Larry King, Dionne condemned anyone perpetuating the spreading of the allegations against her sister. "First of all, it’s totally hogwash," she said. "My sister would never, ever have done anything to do any harm to any child, especially within our family. And for those lies to be perpetuated in this so-called documentary film, I think it’s evil." And just in case you thought she was willing to let bygones be bygones, think again. "I will never, and I mean this, ever forgive those who perpetuated this insanity,” the music legend said. #NeverIsAPromise