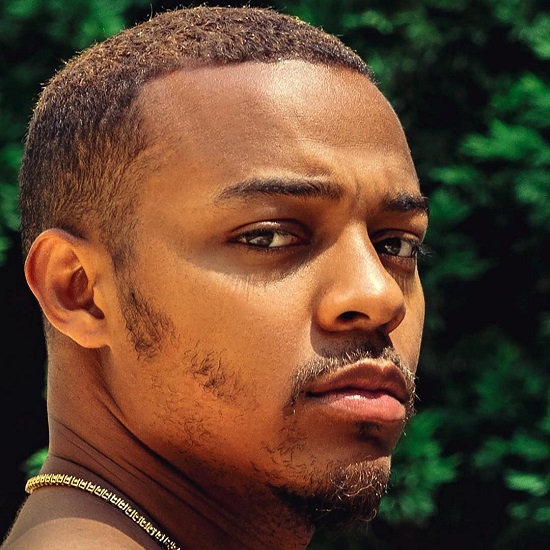 Bow Wow Gives Away His Money & Vows To Quit Industry...Again

What the hell is going on with Bow Wow? After seemingly becoming the ongoing butt of Black Twitter's constant jokes, it seemed like the rapper had finally gotten his groove back. He picked up a gig on Growing Up Hip Hop, got a new boo and seemed happier than he'd been in a while. Things took a turn this week, though, when he let a few Twitter trolls get under his skin. When a Twitter user accused him of cheating on his girl, that was all it took for Bow Weezy to go off, launching an expletive-filled tirade. Then things got really weird, with Bow threatening to quit music to go work at Gamestop (that's oddly specific, bruh) and then suggesting that he should probably check in with his therapist (we agree). But the weirdness didn't stop there, as Bow then decided he was going to give away his fortune, even going as far as to send one fan $500 via Cash App. Hey, Bow Wow, can we hold a little something? #JustPlaying #UnlessYouGonnaDoIt