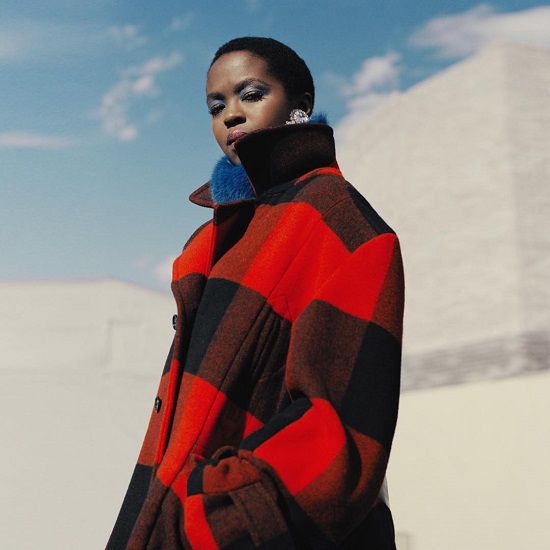 Lauryn Hill To Cousin: 'Run Me My Coins!'

Songstress Lauryn Hill is currently knee-deep in the 20th-anniversary tour for her debut album The Miseducation Of Lauryn Hill, but that doesn't mean she doesn't have time for a little litigation. She's suing her cousin, Gerald Hill, for failure to pay a loan she said she gave him last June. According to reports, Lauryn alleges that Gerald borrowed $65,000 with a promise that he would pay the money back to her in three months. Over a year later, Lauryn is asking for her ducats plus interest and damages for the losses she incurred due to cuzzo's non-payment. #ItBeYourOwnFamilySometimes