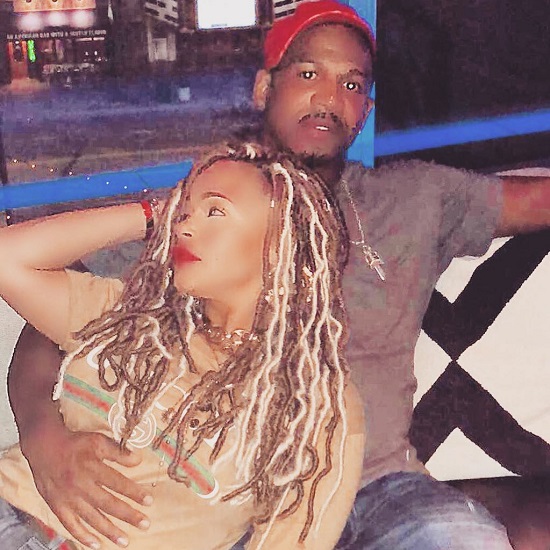 Faith Evans & Stevie J To Work On A Joint Album

The surprise marriage between Faith Evans and Stevie J has had tongues wagging. Perhaps taking advantage of all the chatter, Faith has revealed some other news concerning the twosome. According to her, the follow up to last year's The King & I — an album of duets with her late husband The Notorious B.I.G. — will be another album of duets, this time with her current husband. “I was gonna work on a duet project next anyway," she said during a recent interview. "It was a great record so I knew that was gonna be on my duet album. But now, I think the duet album turned from me with multiple artists to me with my new husband.” That doesn't seem to be the only project they are working on. It seems that they're trying to get pregnant as well. When quizzed by TMZ about whether or not they are trying to have children together, Faith said. "Why do you say try? I’m pretty fertile, he is too! He ain’t shootin’ blanks!" #WellAlrightThen