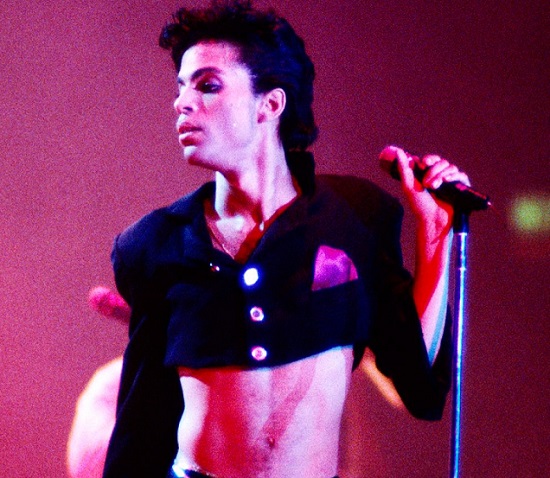 Prince Estate Sued By Disgruntled Fan That They Sued

Yeah, that headline is confusing, but follow us. Since his untimely death, it should come as no surprise that folks are coming out of the woodwork to take shots at Prince's estate. However, the latest lawsuit comes with a twist. Last year, the estate filed suit against YouTube user Kian Andrew Habib for posting clips of the late performer on the video sharing site in 2013. Last month, Habib countersued the estate, claiming that his reputation had been ruined because the estate called him a bootlegger. "Even if the Estate had marketed or sought to market videos of the same concerts that are referenced in the Habib Videos,” Habib wrote in a statement, “the allegation would still be demonstrably false because the Habib Videos are clearly of amateurish quality, containing scenes and sounds of other concertgoers, among other things, have poor audio and video quality, contain very small portions of concerts whose average total length was approximately three hours, and, otherwise have no commercial value whatsoever." #GettinLitigiousWithIt

Previous: H.E.R. Releases ‘I Used To Know Her: The Prelude’ EP Ahead Of Debut Album Next: Silk City Gets ‘Loud’ With Some Help From GoldLink & Desiigner