Alice Smith Takes Us To The ‘House Of The Rising Sun’ 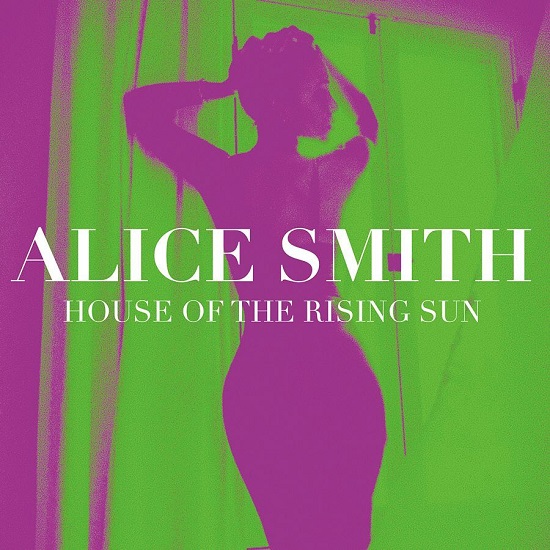 Alice Smith is known for having her way with covers almost as much as she's revered for her own original work. Who could forget her rendition of Cee-Lo Green's "Fool For You," which many felt outdid the original? If you've had the pleasure of seeing one of Alice's live shows, then you also know that her sets are peppered with more than a few covers, including the beloved cut "House Of The Rising Sun." After performing the track once again at her sold-out Kennedy Center concert, Alice decided to release an official version for fans to enjoy.

Her studio version of the song is just as inspired as her live takes, with rumbling piano, fiery organ and drums helping her tell the song's story. But what sells it, of course, is Alice's powerful and emotive vocal. She tells of the place down in New Orleans that's ruined many a poor girl with the conviction of someone who's lived that hard life of the lyrics. Her voice, a slight tinge of rasp in places, soars and dips as she shares the blues of a wayward young woman, singing one of the song's best-remembered lines, "Oh mother tell your children / Not to do what I have done / Don't spend your life in sin and misery / In the House of the Rising Sun."

There was talk of a new Alice Smith album when her Tiny Desk concert dropped way back in February but little has been said about the upcoming project since. You can, however, listen to "House Of The Rising Sun" (which is available for purchase at digital retailers now) right here.