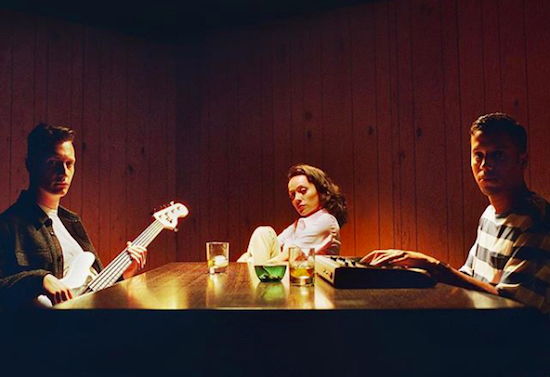 Listeners were immediately drawn to the song’s bouncy, nostalgic vibe and catchy hook led by Fabienne on vocals with Tyler on keys and Marcos handling the bass duties. That timeless sound is a common thread throughout the group’s branding, in addition to their debut EP, TRYIN’, which dropped in August. It is evident in the equally-retro music video that plays out like a female-centric '70s-style action flick. Directed by Matthew Castellanos, the mini-movie is a perfect fit for the song's empowerment theme while also serving as the official introduction to the trio's lo-fi style.

Radiant Children's follow-up single "Poké Bowl" and its accompanying video continues with the vintage theme, feeling both familiar and contemporary simultaneously. Here, Fabienne serves up some piping hot vocals, at times sounding reminiscent of early Erykah Badu, as she longs for a former lover's return. TRYIN' opens up with the boisterously fun, "Go Left," which centers on staying true to oneself and eschewing society's norm. The upbeat song landed the trio their second placement on Insecure, popping up in this season's sixth episode. The EP's title track presents yet another side to the versatile group, coming as close to traditional, contemporary R&B as possible.

While Radiant Children's five-track debut is totally capable of standing firmly on its own, the added promotion through one of television's hottest shows is sure to catapult the trio to the next level. And with their warm sound and overall sunny disposition, the only place for this trio to go is straight to the top. 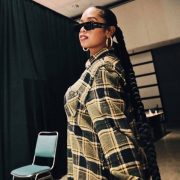