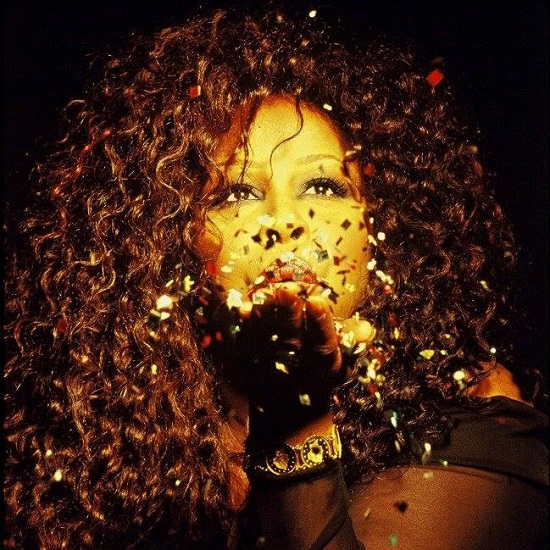 Chaka Khan is a national treasure and she's kept her legacy going since she first arrived on the scene in the '70s. Including releasing her latest jam "Like Sugar" just a couple months ago. The danceable track is dope on its own, but it's also perfect fodder for remixing. Just ask Gotta, who's gotten his hands on the song and created a rework that rivals the original.

Gotta builds on what was already there, taking Chaka's vocals and using them as he sees fit over a reworked groove. Bright synth stabs comprise most of the new melody along with smokin' hot programmed percussion (include a twinkling triangle that makes this sparkle). But don't think it's just all dance floor hotness going. Somehow, Gotta works in jazzy piano licks that act as a cool down before he amps things back up with a chopped Chaka vocal that takes us right back into the trance of the song's rhythm. We must say, we're loving this rework and might be playing this one well into fall.

Chaka is still in the process of finishing her upcoming album on Diary Records, but if she'd like to treat us to a remix EP of "Like Sugar" that includes this one on it, we wouldn't be made at all. Get into Gotta's rework below.


TAGS:  audio, chaka khan", Gotta
Previous: This Week In SoulBounce: Lauryn Hill Claps Back At Robert Glasper, Lil Wayne Finally Gets An Apology From Birdman, A New Sade Song Is On The Way & More Next: Ari Lennox Serves Up An Acoustic Version Of Her ‘Whipped Cream’