DAWN Shows The Unseen Beauty Of New Orleans In ‘Jealousy’ 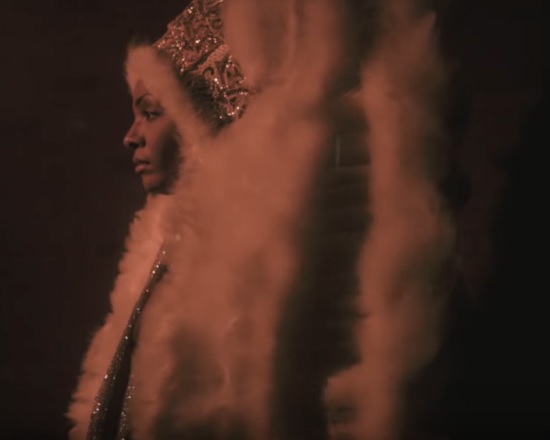 DAWN has been dropping single after single as of late, often without any advance warning or explanation other than just feeling like it. She changes up that strategy a bit with the release of her latest single "Jealousy." Not only does she gives us a new song to jam to but also a visually arresting video to go along with it.

"Jealousy" finds the singer confronting her own feelings of envy when it comes to love. "I wrote a letter to your ex-girlfriend on Instagram tonight," she opens on the track. Though she's tempted to give in to petty, she's fighting the feeling. Still, she does make it clear on the track that she might have been his one and only at one point, he's all DAWN's now. "I know you feel you have a right to call him / You don't," she sings on the bridge, dashing any dreams that the aforementioned ex might have over the smoothed-out R&B of the track.

Visually, she shows us a side of New Orleans rarely explored. Directed by Monty Marsh, the video delves into the history of the Mardi Gras Indians — particularly the Washitaw Nation Tribe, which DAWN is part of. After a bit of history from Chief David Montana, we see the singer don glamorous looks (including a Washitaw Nation headpiece — making her one of the first women ever to wear a chief's headdress in the tribe's history). These looks are further complemented by a grainy, sepia-toned look that makes this video feel like an art installation and music video rolled into one.

"The visual explains my roots in the Washitaw Nation Tribe," DAWN explained in a statement. "I wanted to show New Orleans in a light most have never seen or are aware of. The Black Indian and Power of our traditional garb are shown in the visual. Chief Montana created my hand sewn headpiece representing the power of being both King and Queen. Our tribes spend all year beading these costumes to then dance and show off their work among other tribes."

There's no word if more is coming from DAWN on the solo tip, but she is joining up with her Danity Kane sisters for a reunion tour later this month. Perhaps "Jealousy" will be one of the tracks included in her solo set. Check out the engaging clip below. 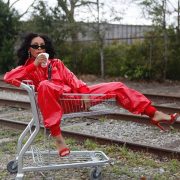 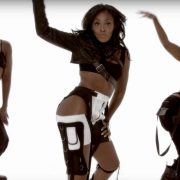 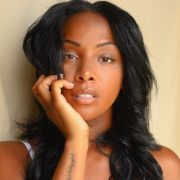 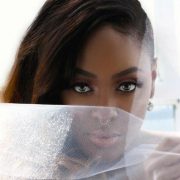