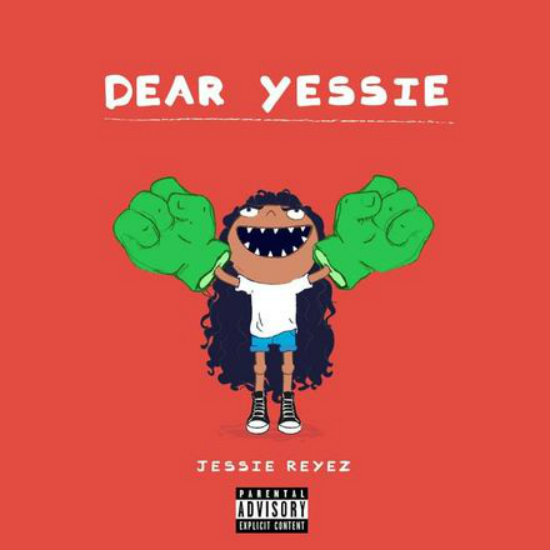 Jessie Reyez has been giving us a steady stream of songs from her upcoming sophomore EP, Being Human in Public. Just last week we were treated to the track, “F**k Being Friends,” and this week we have another new track, “Dear Yessie.” Her most personal track yet – which is saying a lot for her – she discusses past lovers, alcohol, “snakes” and the pitfalls of fame.

“This is the realest I’ve ever been,” she proclaims at the beginning of the song, before talking about haters, people blocking her shine because she’s a woman and a minority, and struggles with the bottle. Just like on previous loosies, Reyez gives us some creative couplets that capture her feelings and energy. She can give you something crass like, “I like to f**k with the lights on,” but make it art as a reference to rising above those who’d f**k her over. While the title seems perplexing, we think it might be a slick reference to Mr. Yeezus himself, one Kanye West. West, who’s known for voicing his own frustrations, could be the patron saint for this ode to woe. The shifting sound bed and her lyrical cadence are very similar to the style of the “I Love It” rapper.

Jessie Reyez’s Being Human In Public drops on October 19th. The EP will feature the aforementioned tracks as well as “Apple Juice,” “Sola,” “Body Count (Remix)” featuring Normani and Kehlani, and two more songs that may or may not be released before the full project drops. Reyez also plans to tour in support of her project, with stops across the United States and Canada, so make plans to see all these songs come to vivid life.