Jessie Reyez Isn’t One Of Your Little ‘Friends’ With Benefits 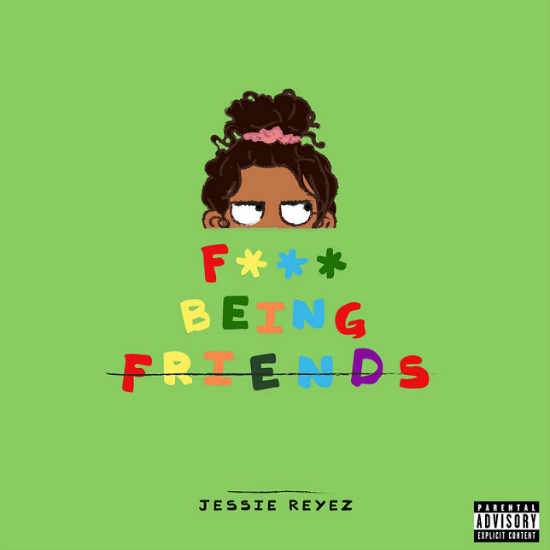 Jessie Reyez continues to delight and shock us with her eclectic and frank musical stylings, mixed in with a few four-letter words and feminist musings. We get another taste of her unique vibe on her latest loosie, “F**k Being Friends.” Of the track, the artist said she’s just trying to keep it 100. “Honest. Human. Contrasting. I try to be open but sometimes it is hard to find a medium. When I talk about things I struggle but when I sing, it’s easier,” Reyez previously told HypeBae, breaking down her sound. “Sometimes you want to let out a full train of thought, but you have to respect one another. That’s the beauty of a song; it’s like a letter. You can just open the faucet and let it go until it’s empty.”

On “F**k Being Friends,” Jessie lets it go alright. She is just about over a dude who’d rather be friends with benefits than something more. Instead of her usual bluesy-folksy vibe, Jessie gives us some real talk over a trap beat of synths, bass and handclaps. And by real talk, we mean that Jessie isn’t being coy or vague. Lines like, “My p***y beat better than my heart do / Boy, please, you ain’t blind, you’re a smart dude / So why you pussyfootin’ on this part two?” are a bit jarring. However, there’s still a bit of artistry in her crassness.

Jessie Reyez is still putting the finishing touches on her upcoming EP, Being Human in Public, which will be released on October 19th. In addition to releasing the track “Body Count” and its remix featuring Normani and Kehlani, she’s also been in the studio with Eminem, landing too features on his surprise release, Kamikaze. Of her upcoming project, Reyez says we can expect more than feminist anthems but more of her real life, straight-no-chaser stories based on real experiences. We’ll be here for it when it drops. Just like we’re here for her latest bop.